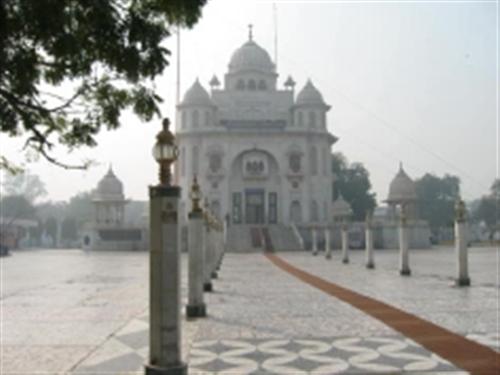 New Delhi (KP) - Gurdwara Rakab Ganj Sahib, the historic site where Guru Tegh Bahadur Sahib Ji’s body was cremated, is a revered pilgrimage site for the Sikhs community. Sadly, its caretaker the Delhi Sikh Gurdwara Management Committee (DSGMC) has chosen to look the other way as to how this historic Gurdwara Sahib is managed. Panthic Weekly was informed by the Shahbaaz Khalsa organization that Gurdwara Sahib premises are now being misused and desecrated by Bihari migrants (often referred to as ‘Bhaeeyas’ in Punjab) who are carrying and chewing tobacco on the premises of the sacred complex.

Per Sikh Maryada (Code of Conduct), alcohol, tobacco, and similar paraphernalia are not to be brought in or consumed on any Gurdwara premises. Panthic Weekly is providing first hand evidence through pictures of this desecration. This is just one example of the migrants’ misuse of Sikh hospitality. Although all Sikh Gurdwara Sahibs are open to the general public, visitors are required to abide by the guidelines set forth in Panthic Maryada during their stay. The migrants are also misusing the langar premises and preparing their own food without any consideration for Langar Maryada.

After the martyrdom of Guru Tegh Bahadur Sahib Ji in 1675, Guru Ji’s body was left unattended in a dungeon in the darkness on that fateful night. A devotee, Bhai Lakhi Shah and his son, removed the body and hid it under heavy cotton bales in a cart and took it to a thatched cottage which was then subsequently set on fire. At the spot where the cremation took place, Sardar Baghel Singh of the Karror Singhia Missal, who took possession of Delhi and the Red Fort many times in the late 1700’s under the Khalsa Banner, constructed a Gurdwara Sahib in memory of Guru Ji’s Martyrdom. The current building of Gurdwara Rakab Ganj Sahib with all its grandeur and majesty now overlooks the parliament house and the secretarial complex of the Central Government.

In March 1914, a dispute arose between the Government of India and the Sikhs with regard to the boundary wall of the Gurdwara. The government demolished a portion of the wall. Great resistance was offered by the Sikhs and a Morcha was launched headed by Bhai Randir Singh Ji and other prominent Sikhs of that time. Ultimately, the government had to yield to the Panthic will and the demolished portion of the wall was rebuilt by the Sikhs.

Unfortunately, this same historic complex is being ignored by its current caretaker the DSGMC, whose leaders are more interested in political elections and publicity stunts such the recent ‘Golden-Palki Rath Yatra.’ 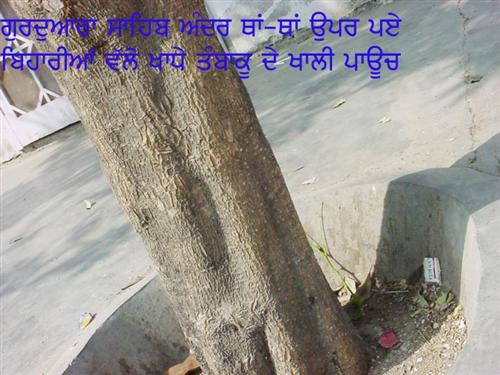 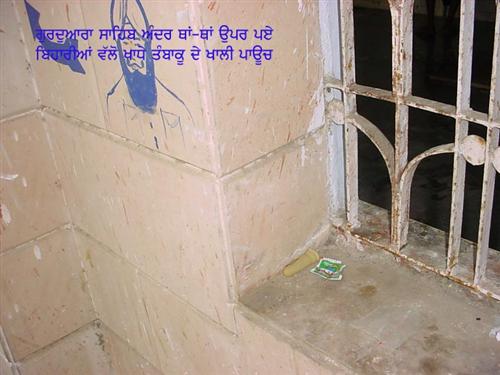 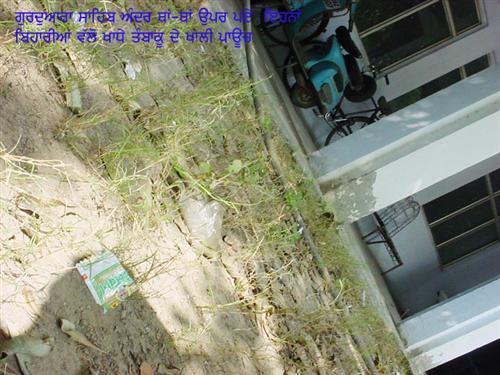 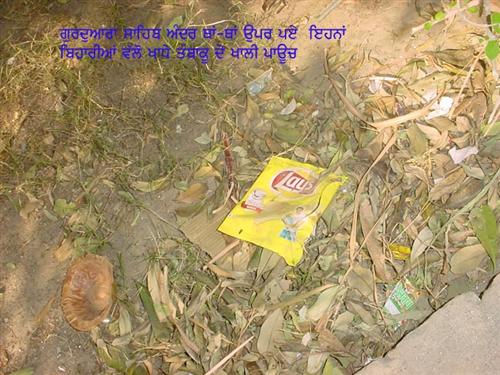 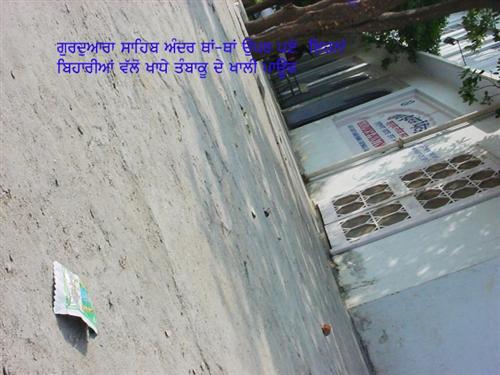 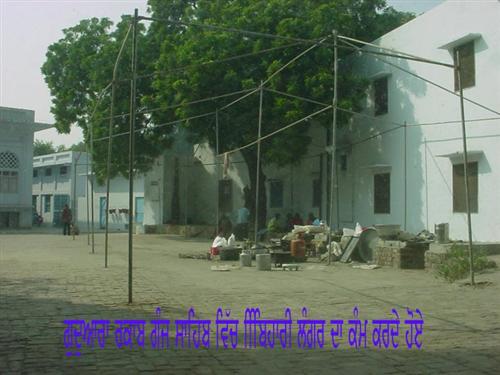 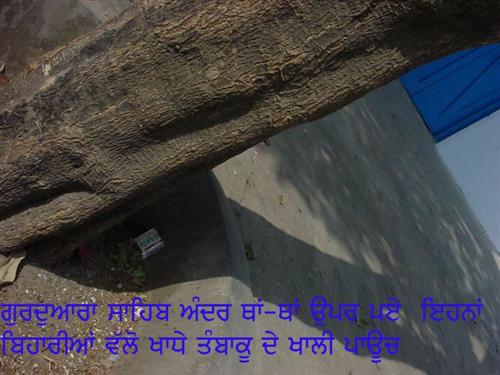 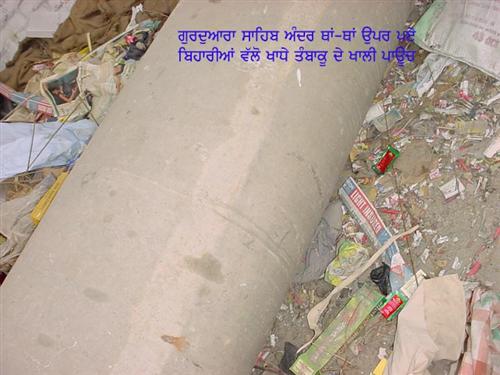 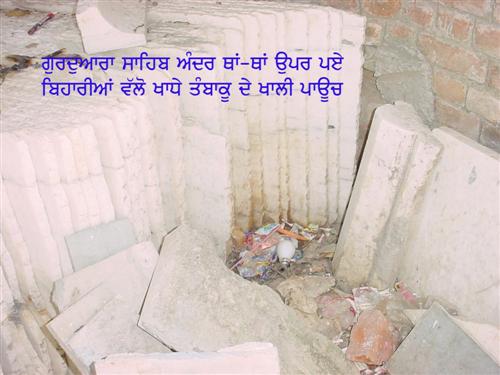