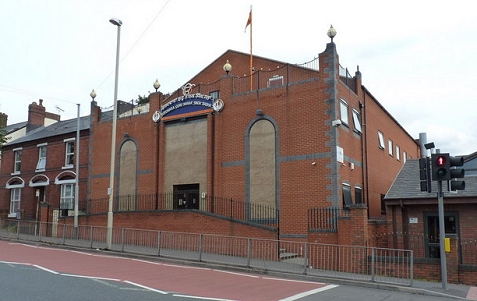 Dudley, West Midlands, UK (KP) – All Sikhs should be aware of the basic Sikh tenets that meat and alcohol are not permissible in the Sikh faith, let alone being allowed in Gurdwara owned property. With great sadness it is has been reported that Guru Nanak Singh Sabha (GNSS) Gurdwara Dudley has insulted the Sikh faith and violated Sikh Maryada by allowing a party to take place at the Sikh Cultural Centre on Saturday 28th May 2011.

For several months, the UK’s Satkaar Campaign and other Sikh community leaders have been in discussions with the Gurdwara Management Committee to persuade them adhere to Sikh Maryada and the 2006 Sandesh issued by Akal Takhat Sahib. The history of this entire episode can be read on the Satkaar Campaign blog.


Since all attempts dialogues have failed, the UK Sikh Community, supported by leading UK Gurdwaras and all Panthic Jathebandis, will be holding a PEACEFUL RALLY at GNSS Dudley Gurdwara on Saturday 28th May 2011 from 2pm.

The aim of the rally is to raise awareness to the GNSS Dudley Gurdwara committee of their obligation to Sri Guru Granth Sahib Ji Maharaaj, Akal Takhat Sahib and the Sikh Panth. The UK Sikh Sangat is requested to attend this peaceful rally to advance the Satkaar for Sri Guru Granth Sahib Ji Maharaaj and to protest against the gross sacrilege that the GNSS Dudley Gurdwara committee are intending to permit and promote. 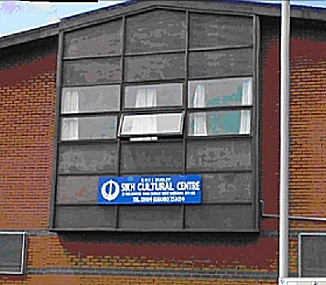 Further details in relation to peaceful rally, including the protocol that must be observed, will be provided in the coming days on the Satkaar Campaign’s blog. The Sangat is urged to check the blog for further information and updates in respect of the peaceful rally.