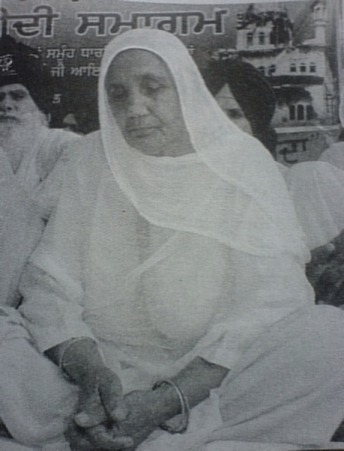 The revered mother of the great Sikh Martyr Bhai Harjinder Singh 'Jinda', Mata Gurnam Kaur, passed away at a hospital in Amritsar yesterday.

According to Bhai Jinda’s brother, Bhai Bhupinder Singh, Mata ji had been admitted to the hospital earlier for health reasons. Before passing way, Mata Ji had stated to her family that she was seeing visions of a great Gurdwara Sahib and wanted to spend her remaining moments in naam-simran. She passed away peacefully at 9:00pm in the presence of her family members.

Antim sanskar for Mata Ji is planned for Sunday December 4th, 2011 in the village of Gaddlee, Jandiala, the native village of Bhai Jinda.

Mata Ji was given the utmost respect by all Panthic organizations as the mother of great Sikh martyr who sacrificed his life fighting Indian tyranny. She represented the ideal of grace, courage and honor – from whom this great Sikh freedom fighter was born.

Bhai Harjinder Singh Jinda, and Bhai Sukhdev Singh Sukha were both sentenced to death for bringing former Army chief of India, Arun Vaidya to justice. Vaidya commanded the Indian Army in the June 1984 attack on Sri Darbar Sahib, Amritsar which killed thousands of innocent Sikh men, women and children. and caused the destruction of Sri Akal Takht Sahib and the Sikh Reference Library. 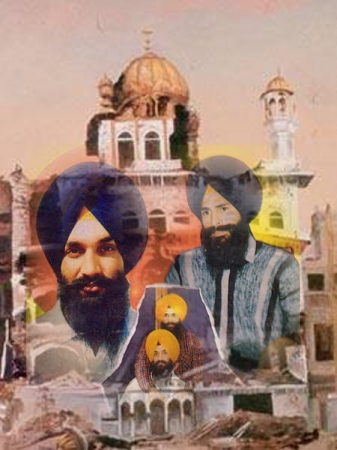