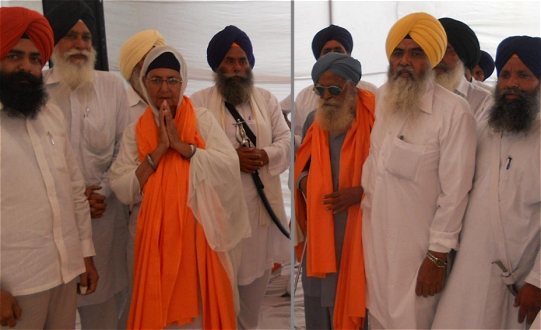 Panthic organizations, including Akhand Kirtani Jatha, Dal Khalsa, Khalra Mission Committee, along with Nihang Singhs, and hunderds of sangat members observed the twentieth Shaheedee divas of the former Babbar Khalsa International Chief who had served the Sikh Nation for several decades from 1970’s until August 9th, 1992 when he was killed in a fake encounter by the Punjab Police. 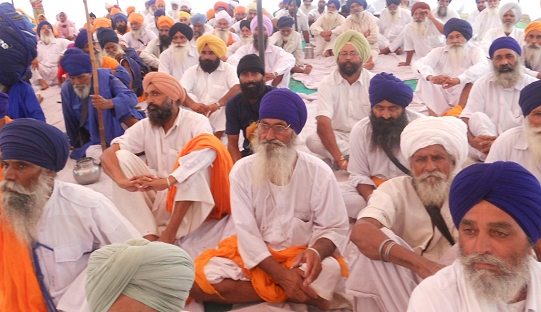 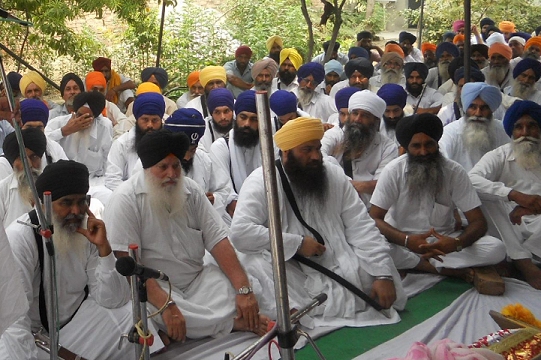 Bhai Gurjant Singh BudhSinghwala’s martyrdom was commemorated at his native village of BudhSinghwala district Faridkot. Bhai Sahib was also killed in a similar staged encounter by the Punjab Police on July 31st, 1992.

Shaheed Jathedar Sukhdev Singh Babbar was one of the iconic leaders of the Khalistan liberation movement who ranked among senior Generals like Bhai Labh Singh, Bhai Avtar Singh Brahma, Bhai Gurjant Singh Budhsinghwale, and Baba Gurbachan Singh Manochal. The impact of these great leaders is legendary, and thus considered the backbone of the Sikh freedom struggle during last two decades of the 20th century.

The Shaheedee anniversaries of these great general are observed during the months of July and August in Punjab, Europe and North America.